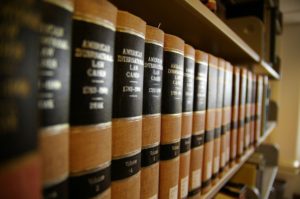 Just when we thought all was said and done and final for the 2017 tax law, 31 items that had expired as of December 31, 2016 have been brought back, most with a new December 31, 2017 expiration date.  How can that be?  2017 is done and over with!  The bipartisan budget deal that was signed into law by President Trump on February 9, 2018 carried these tax provisions with it.

So what provisions got extended?

In addition to the extenders, there were a few new provisions that were put into place as well.  Majority of them pertain to the wildfires which occurred in California beginning October of 2017. 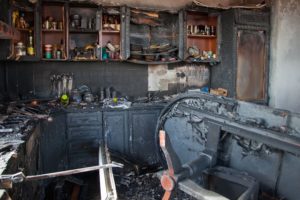 If you suffered a “net disaster loss” in the California wildfire disaster area (Santa Rosa, etc) and it was on or after October 8, 2017, the 10% of Adjusted Gross Income (AGI) hurdle has been removed.  This means if your qualified loss was $10,000 and your AGI was $100,000, under prior law your loss would not be deductible.  If it qualifies, it is fully deductible.

If due to the wildfires, a taxpayer was forced to make early withdrawals from a qualified retirement plan that would be subject to the 10% early withdrawal penalty, the penalty is waived.  This applies to taxpayers whose principal home between October 8, 2017 and December 31, 2017 was located in the California disaster relief area.  Additionally, eligible taxpayers can spread the income from the distributions over a three year period.

Although the federal budget and the budget deficient grabbed the headlines, there were quite a few tax items that got pushed through with the last budget.  Be sure to give Fitzpatrick, Johnson & Associates CPAs a call today, (503) 472-0576, to see how we can help you.

Fitzpatrick, Johnson & Associates CPAs is a full service accounting firm with a team of Certified Public Accountants providing tax, financial statement, and bookkeeping services.  We are based in McMinnville, Oregon in the heart of Oregon’s wine country, the Willamette Valley.  From inception, we have been providing superb and accurate service to local wineries and vineyards.

The full text of the Bipartisan 2018 Budget Act can be viewed by going here.